The funniest joke I ever heard from a seven-year-old was my little brother’s joke. It went something like this:

So, what kinds of jokes can a 7-year-old understand? 7-year-olds can understand any joke that applies to their age group. This means things which incorporate movies, school, potty jokes (don’t worry I won’t share any of those), and every day stuff…etc.

I’m going to list off a series of jokes that a 7-year-old would find extremely or mildly funny. They are pretty simple and deal with everyday things. I’ll put them into categories so they’re all a bit organized. (I’ve bolded my favorite joke from each section.)

(Some of these jokes were pulled from Ducksters Education site for kids.)

Q: Why did the music teacher need a ladder?
A: To reach the high notes.

Q: What’s the worst thing you’re likely to find in the school cafeteria?
A: The Food!

Q: What kind of plates do they use on Venus?
A: Flying saucers!

Q: Why did the nose not want to go to school?
A: He was tired of getting picked on!

Q: What object is king of the classroom?
A: The ruler!

Q: What do librarians take with them when they go fishing?
A: Bookworms

For those 7-year-old boys who love a good superhero and their awesome tricks, here are some SUPER jokes to get them laughing. If I’m lucky, they might be rolling on the ground.

Q: What does Superman use to eat his cereal?
A: A Superbowl

Q: Which superhero wears the tightest suits?
A: Iron Man

Q: Which superhero spends too much time in the sun?
A: Cap-TAN America

Q: What do you get when you cross Spiderman with an ear of corn?
A: Cobwebs.

Q: What is Aquaman’s favorite color?
A: Aquamarine

Q: What is Thor’s favorite food?
A: Thor-tillas

Q: How does Ant-Man keep his suit from getting wrinkled?
A: With help from Iron Man.

Q: What dance do Ant-Man and Wasp do together?
A: The jitterbug.

Q: Why wouldn’t they let the butterfly into the dance?
A: Because it was a moth-ball.

Q: Who comes to a picnic but is never invited?
A: Ants.

Q: What letter can hurt you if it gets too close?
A: B (bee)

Q: Why did the fly never land on the computer?
A: He was afraid of the world wide web.

Q: What do frogs order when they go to a restaurant?
A: French Flies.

A boy asks his father, “Dad, are bugs good to eat?” “That’s disgusting — don’t talk about things like that over dinner,” the dad replies. After dinner the father asks, “Now, son, what did you want to ask me?” “Oh, nothing,” the boy says. “There was a bug in your soup, but now it’s gone.”

Q: What was is an elephant’s favorite sport?
A: Squash

Q: What do you call a sleeping dinosaur?
A: A dino-snore!

Q: What wears glass slippers and weighs over 4,000 pounds?
A: Cinderellephant

Q: Who stole the soap?
A: The robber ducky!

These jokes are story jokes. They may take a little longer to tell, but a seven-year-old will enjoy them just the same. My favorite is the one about Sherlock Holmes, I hope you enjoy this small compilation. (My favorite of these jokes is italicized.)

Adam and Eve: Bobby, nine, opened the big and old family Bible with fascination, and looked at the old pages as he turned them.  Suddenly, something fell out of the Bible, and he picked it up and looked at it closely.  It was an old leaf from a tree that had been pressed in between the pages.

‘Hey, Mum, look what I’ve found!’ Bobby called out.  ‘What have you got there, dear?’ his mother asked. Astonishment written all over his face, he answered: ‘I think it’s Adam’s suit!’

Muffins in the Oven: There are two muffins in an oven. One muffin turns to the other muffin and says, “Boy, it’s hot in here.”

The other muffin says, “AAA!!! A TALKING MUFFIN!”

Goat for dinner: The young couple invited their aged Vicar for Sunday lunch.  While they were in the kitchen preparing the meal, the minister asked their son, what they were having.

‘Goat?’ replied the startled man of the cloth, ‘Are you sure about that?’

‘Yep’, said the youngster. ‘I definitely heard Dad say it to Mum, we might as well have the old goat for dinner today as any other day.’

They pitched their tent under the stars and went to sleep.

Sometime in the middle of the night Holmes woke Watson up and said: “Watson, look up at the stars, and tell me what you see.”

Watson replied: “I see millions and millions of stars.”

Holmes said: “And what do you deduce from that?”

And Holmes said: “No, Watson, you idiot, it means that somebody stole our tent!”

Picking Dresses:  Four women living in the neighborhood were invited to a party. They were discussing about the dress they would wear for the party. They finally decided to choose the color that matches with the hair color of their husband.

The first woman told, ‘I will go with red as my husband colored his hair red’
The second woman said, ‘I always prefer black as my husband’s hair color is naturally black!’

The third woman told, ‘Yeah, then I do prefer to go with a yellow dress as he has blonde hair!’

The fourth woman was quiet. All the other insisted her about her preferred color.

She said, ‘I was thinking a lot but can’t choose any color, I can’t wear any dress because my husband is bald!’

Note: I hope you enjoyed these jokes. I tried to pick out a very diverse set of jokes for you.

What are some fun things a seven-year-old would like to do on vacation? Seven-year-olds like swimming, sports, toys, and they love to travel just like the rest of us. They’ll probably go for an amusement park, museum, or the Ocean. They love to explore and try new things.

How can I get my seven-year-old to stop playing video games and get out to have some fun? By suggesting alternatives to video games, you can help your seven-year-old enjoy other things. Find out what they get excited about and suggest that as an alternative. Limit their video game options, or buy them one that requires them to be a bit more active as they play; like the Wii.

What kinds of books do seven-year-olds like to read? They are likely to enjoy reading something that speaks to them just like the rest of us. Seven-year-olds like things that help them learn, are funny, and will relate to how they think. Things like Charlotte’s Web, Flat Stanley, and The Magic Staircase are all good books for a seven-year-old to read. 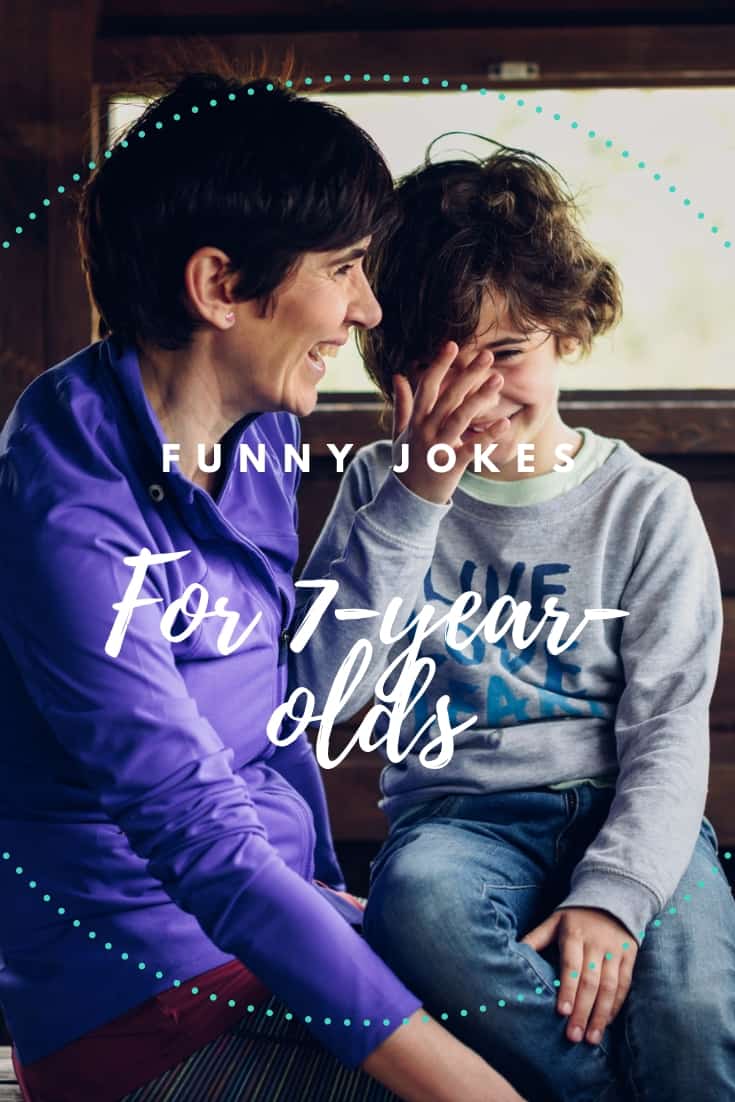 I'm from a very small town in Utah, United States. I come from a family of ten children. I can fluently speak Portuguese and lived in Brazil for about one and a half years. I'm currently studying to become a more educated human being. Hopefully, I can make a career choice that will one day be of some great use to me. For now, I'm happy being a Creator.